Skip to content
JustSoYouDon'tHaveTo Christmas, Uncategorized December 14, 2017December 13, 2017 2 Minutes
Did you know that elevators are a hotbed of Attraction and True Love, at least at Christmas time?
No wonder Aerosmith wrote that song.
Not only is there The Christmas Kiss and (my favorite) Another Christmas Kiss (sometimes known as The Christmas Kiss 2) there’s also Merry Kissmas, an entry into the Christmas movie genre from 2015.  See what they did there with the title? 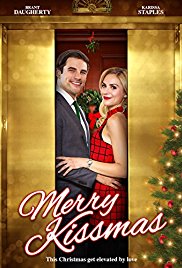 Merry Kissmas is about Kayla and Dustin.  Kayla starts off engaged to this pretentious asshole named Carlton. They go to Palo Alto so he can direct “The Nutcracker Ballet”
She runs away from a stalker thrift store lady (don’t ask) and her lips just magically ends up on hapless but cute caterer Dustin Casey (i think he was from Pretty Little Liars).  He was just assaulted in said elevator by Doris Roberts (RIP) as lecherous old lady who takes advantage of the mistletoe in elevator. But he’s more than happy to have pretty blonde Kayla kiss him and then they both drift off in the daydreams of remembering “THE KISS” to the consternation / amusement of their sassy friend (Kayla) and cousin (Dustin).
At this stage, we’ve done a few playful montages involving cookies and puppies, and Kayla breaks up with pretentious asshole director (PAD), but he wants her back because he can’t be by himself, even though he is dating the Sugar Plum Fairy.
The rehearsals for said Nutcracker ballet don’t seem to have anyone except 5 ballerinas who are just not up to par.
Kayla tells Dustin that PAD wants another chance and he doesn’t fight for her.  PAD is reverting to crap behavior at their engagement party (so much for wanting to change) and Dustin the caterer (who catered said Engagement Party) isn’t there because feelings.
Now Kayla is breaking up with PAD in front of Sugar Plum Fairy at the engagement party. Cousin and sassy friend chase after her because they want her to be with the caterer.
She’s in the lobby of the hotel ready for the airport and has NOW changed her mind and is heading over to Dustin’s house (he’s adopted a puppy btw). He’s talking to said puppy, and the puppy agrees that he should go after Kayla.
ARE THEY GOING TO MEET IN THE ELEVATOR??!?!?!?!?!?
For reals it takes him like 8 turns to get to the elevator from his door – what crazy kind of building does he live in?
OK – so he’s in the elevator and it’s broken down. Montage for time passing. He’s stuck. Is the elevator waiting for her to show up?!?!?!?!?
She’s arrived at his building……oh the tension!
There are a million people waiting for the elevator.
Magical chimes while he talks to the elevator.  SHE CAN HEAR HIM IN THE LOBBY BECAUSE OF THE INTERCOM. Door finally opens.  Color him embarrassed because entire lobby heard it but she heard it so that’s all that matters.
He proposes to her on Santa Monica pier.  Because why not, even though the entire movie took place in Palo Alto. And Scene.
KAY JEWELERS sponsored this movie.
Sometimes titles are just jewels unto themselves. While looking up images for this post, there were a plethora of others that just about made up for the movie, which I watched, just so you don’t have to.
Merry Kissmas! 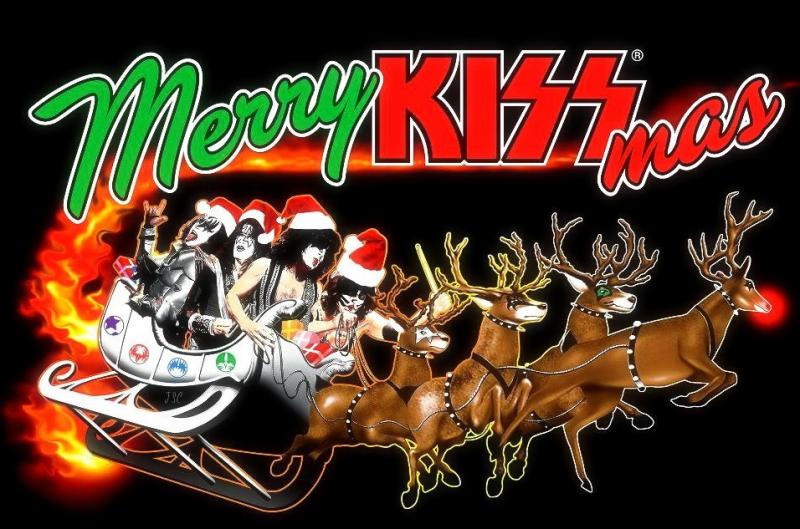